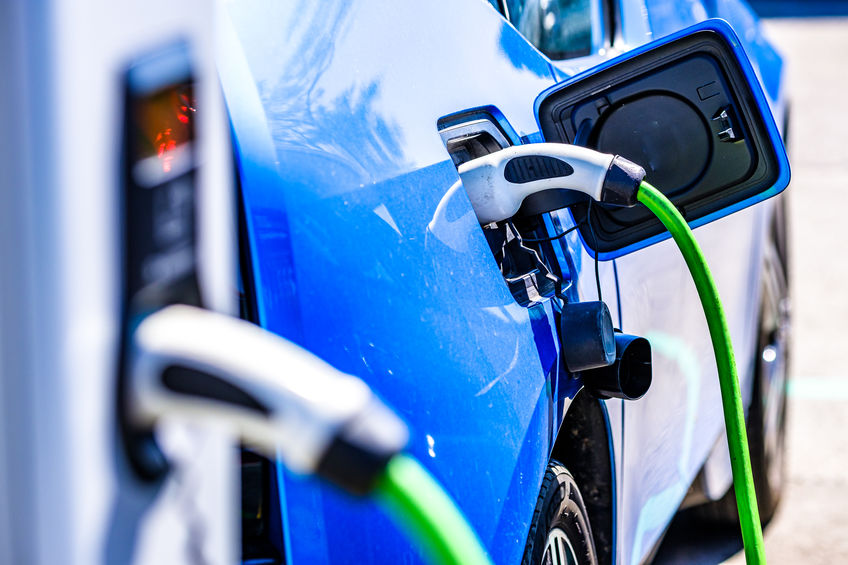 The push toward environmental sustainability has been apparent in many industries over the past few decades. In the field of transportation, it has resulted in major efforts to discover, create, and implement alternatives to conventional fuel sources like gas and diesel. Slowly, these eco-friendlier options are becoming more accessible and more common, even for transportation vehicles of a larger scale, like buses.

While there are plenty of green alternative fuel sources in the works, some are emerging more quickly than others. Let’s take a look at a few of the frontrunners in the alternative fuel race!

This alternative fuel type offers a number of advantages. Biodiesel is better for than environment than conventional fuels because it is made with renewable resources. It also produces fewer air toxins, reducing total exhaust emissions. Many people also like biodiesel because most of its components can be grown here in the U.S., making us less reliant on foreign oil.

Battery electric vehicles are exactly what they sound like—vehicles powered by electricity stored in a battery pack within the vehicle. There is no fuel to refill in a battery-powered car, it simply needs to be recharged. These types of vehicles are becoming more and more prevalent, increasing the number of available charging stations throughout the country. Unfortunately, finding a place to recharge on the road can still be a challenge.

Vehicles that run on battery electricity have no exhaust emissions at all, making them a much better choice for the environment. The energy sources they do run on (solar, wind, water, etc.) are natural and renewable. Additionally, electricity is cheaper than gas and requires less maintenance to keep the vehicle in good shape. Drivers also enjoy electric vehicles because they are quieter on the road.

Hydrogen fuel cell vehicles are another type of electric car. However, they are different from battery-powered vehicles in that they produce their own electricity instead of getting it from an external source. Hydrogen vehicles have a fuel cell of hydrogen that reacts with oxygen in the air to produce the electricity they need to power themselves. They can be refueled at stations that contain a supply of pressurized hydrogen. One drawback to this alternative fuel source is the scarcity of these refueling stations.

Like battery electric vehicles, hydrogen fuel cell vehicles don’t produce any exhaust emissions. They do get better fuel range than their battery-powered counterparts though, as well as a faster charge. This makes their availability and flexibility comparable to that of a standard gas-fueled car.

The engine of a vehicle fueled by compressed natural gas (CNG) functions the same way as a conventional gas engine. The difference is that the fuel in a CNG vehicle is compressed down to less than 1% of its volume and stored in a gaseous, rather than liquid, state. When the compressed gas is delivered to power the engine, it mixes with the air and is ignited by the spark plugs.

CNG is one of the cleanest-burning fuels available, reducing carbon dioxide emissions by 90-97% compared to standard fuel. This is another fuel alternative that can be produced in the U.S., which again reduces our dependence on foreign oil, but also keeps it at an affordable price point.

To learn more about the different bus makes, models, and brands we have available, get in touch with our team today!