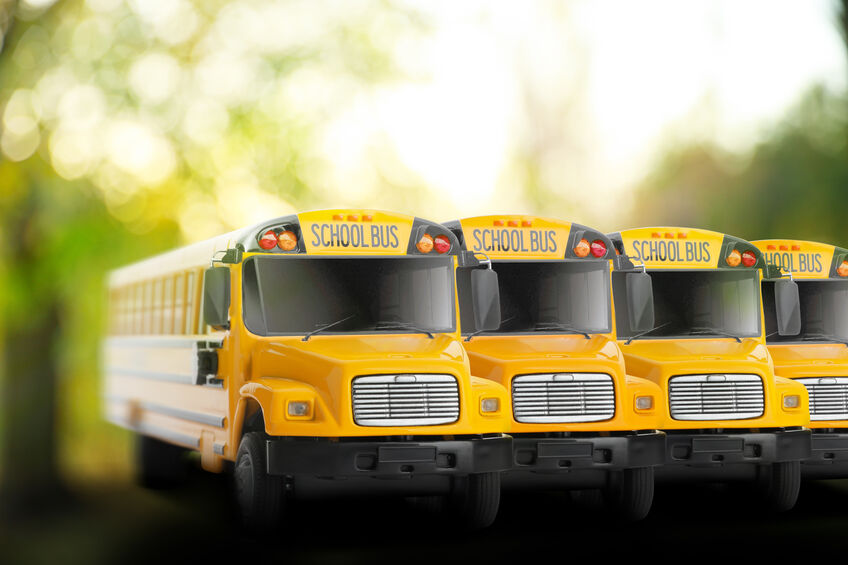 It would be a tough job to find anyone over the age of five in America who doesn’t know what a school bus looks like. With their big yellow frames and various flashing lights, they’re instantly recognizable to anyone on the road. What many people don’t know though is that there are actually quite a few different types of school buses that districts use. Let’s take a closer look at the four most common school bus models! Type A School Bus Often referred to as a conversion bus, a Type A school bus is either a converted van or constructed… Read more » 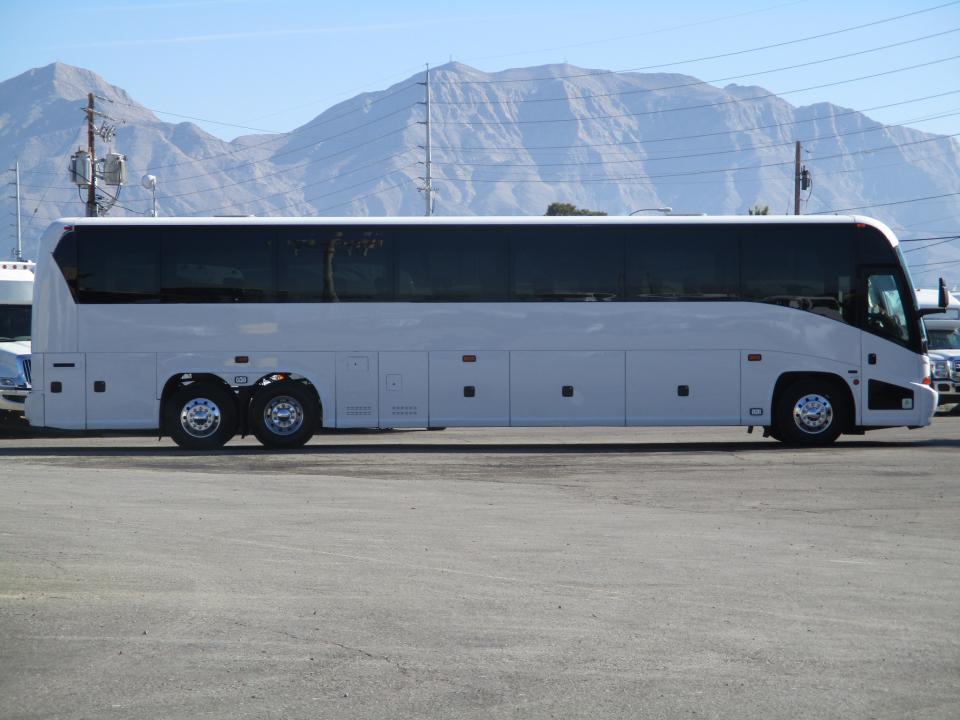 They’ve been in films, on television, and have become a memorable part of the American fabric. Buses are, without question, fixtures of modern Americana. Here we describe a few of the most famous buses in American history. The Freedom Riders’ Bus In defiance of the Jim Crow laws, and at a time when courage was necessary to quell unjustifiable acts of discrimination, a group of 13 students of different races traveled together on Trailways and Greyhound buses headed to New Orleans in 1960. At the time the Supreme Court had ruled in favor of desegregation, and although the Freedom Riders,… Read more »