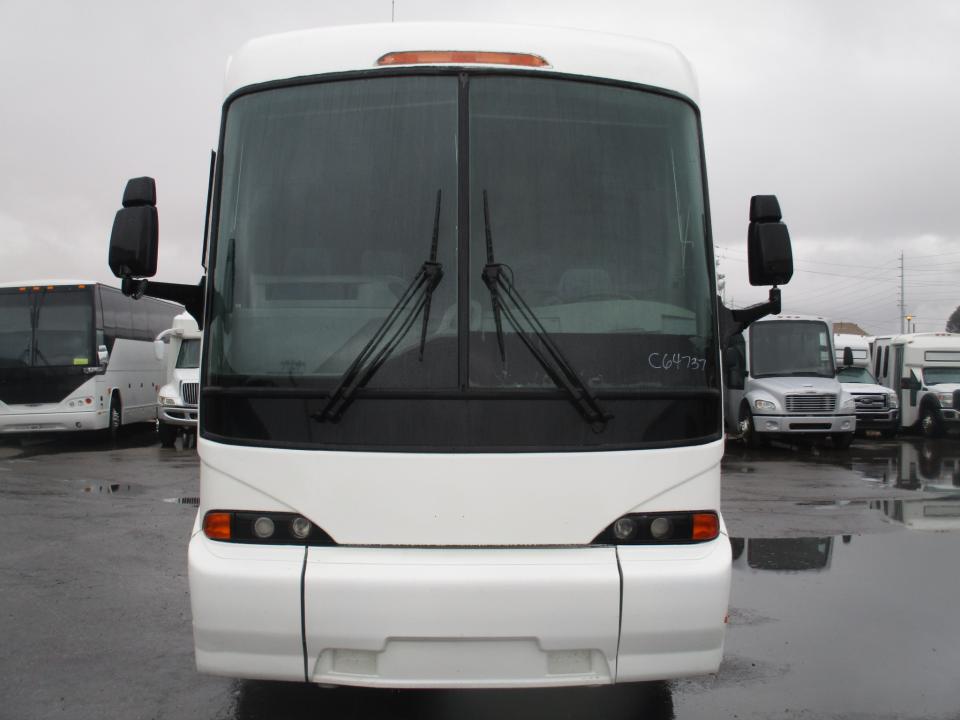 When it comes to public transit, the city of Seattle is in a good place. Recent studies have shown that the citizens of the city are utilizing public transport in record numbers. In 2017 alone, the Metro bus system transported a record 122.2 million riders, the Sound Transit Link light rail system carried a record 23.2 million riders, and 9.6 million passengers chose the Metro-operated Sound Transit Express service. When it comes to these popular forms of transport, the people have made their voices heard, and the city has listened. Per King County Executive, Dow Constantine: “People wanted more bus… Read more » 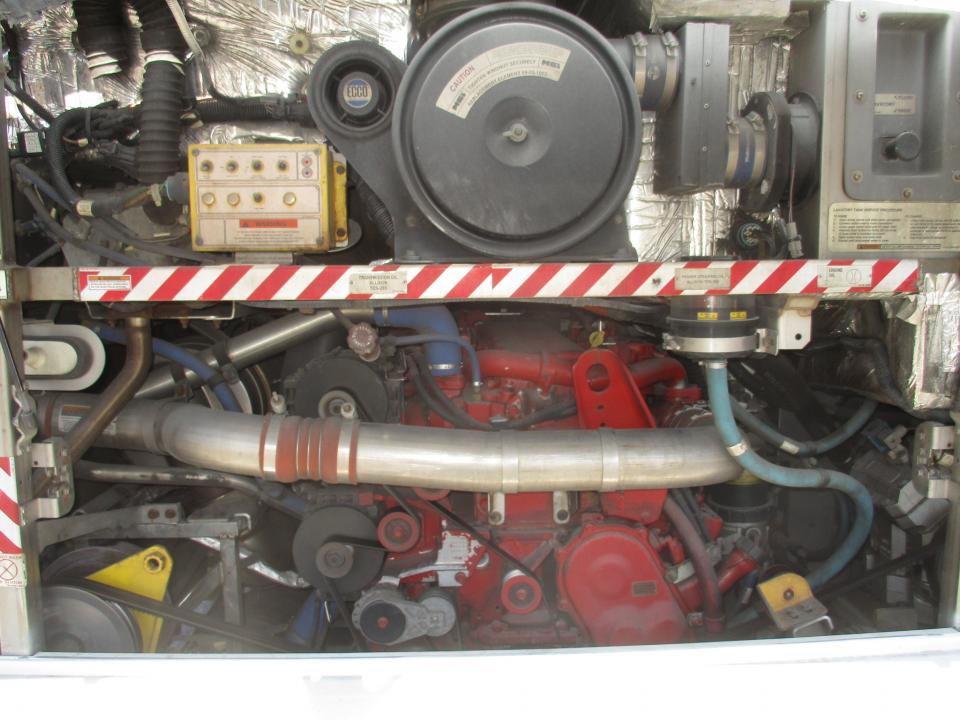 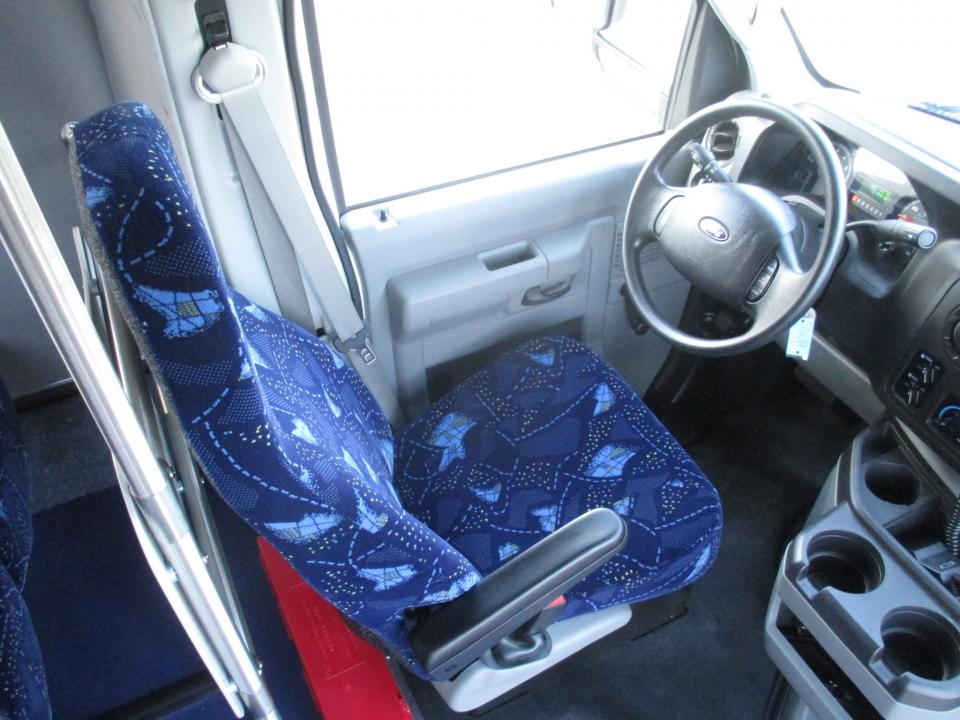 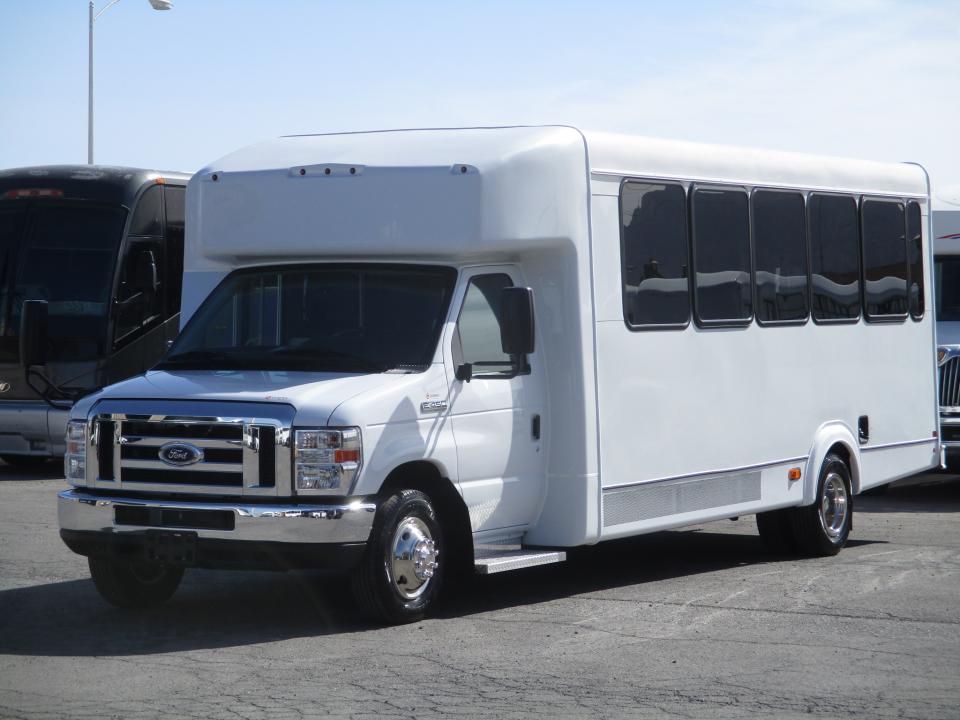 Over the course of the past decade, industry analysts have become increasingly concerned about the troubled state of America’s transit infrastructure. Earlier this year, for example, the American Road & Transportation Builders Association released a report that identified 61,000 bridges as “structurally deficient.” In an effort to address concerns such as these, the Obama Administration signed a new five-year, $305 billion highway bill into law early last month. It’s known as the Fixing America’s Surface Transportation (FAST) Act, and it’s the first major long-term highway bill to be passed in over a decade.   What it Means for Mass Transit… Read more »