While many U.S. cities find their public transportation systems in decline, Pittsburgh is one of the few cities bucking the trend, according to a recent article in urbanist publication, CityMetric. The Steel City’s public transit system is the 26th largest in the nation, and boasts a usage rate that is a staggering 92 percent above the national average.

How has Pittsburgh been able to accomplish this? CityMetric describes a number of combined efforts by Pittsburgh’s local government and port authority to be proactive in addressing, then remedying issues. The article posits that other major cities could benefit by taking Pittsburgh’s lead.

Pittsburgh has been fortunate in that it has not been as adversely affected by ride-sharing companies like Uber and Lyft as many other U.S. cities. But, even in instances where ride-sharing has cut into public transit ridership, Pittsburgh’s Port Authority has made efforts to co-exist with them.

One simple example of this is the installation of luggage racks on buses whose routes carry passengers to and from Pittsburgh International Airport, in an effort to entice riders who preferred ride-sharing to public transportation because they previously found it inconvenient to carry and store luggage on a bus.

Additionally, Pittsburgh’s Port Authority has developed a “bus-to-bike” program to create a more economical option to ride-sharing. Through this program, bus riders can opt to get off at an earlier stop and take a bike from the city’s bike share program for the rest of their ride, for no additional charge.

Pittsburgh’s commitment to not only remain vigilant regarding issues with public transportation, but to take swift and effective action to address them, is why it has excelled while many other cities are failing. Its success is currently in jeopardy due to budget cuts to Pittsburgh’s Port Authority, but, as the article concludes, the city’s proven ability to adapt and find solutions is likely to serve it and its many daily riders well through the challenges that lie ahead.

Northwest Bus Sales is committed to helping you find a solution to your transportation problem. Call us at 1-800-231-7099 to find out more about our fleet of passenger buses. 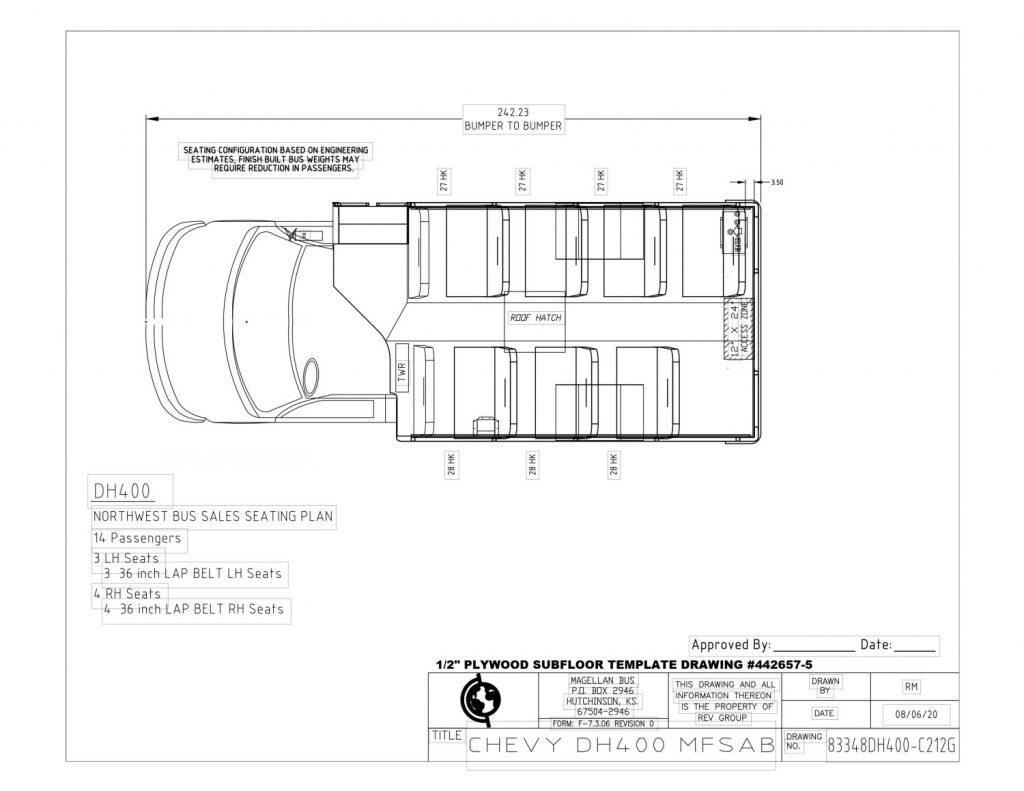 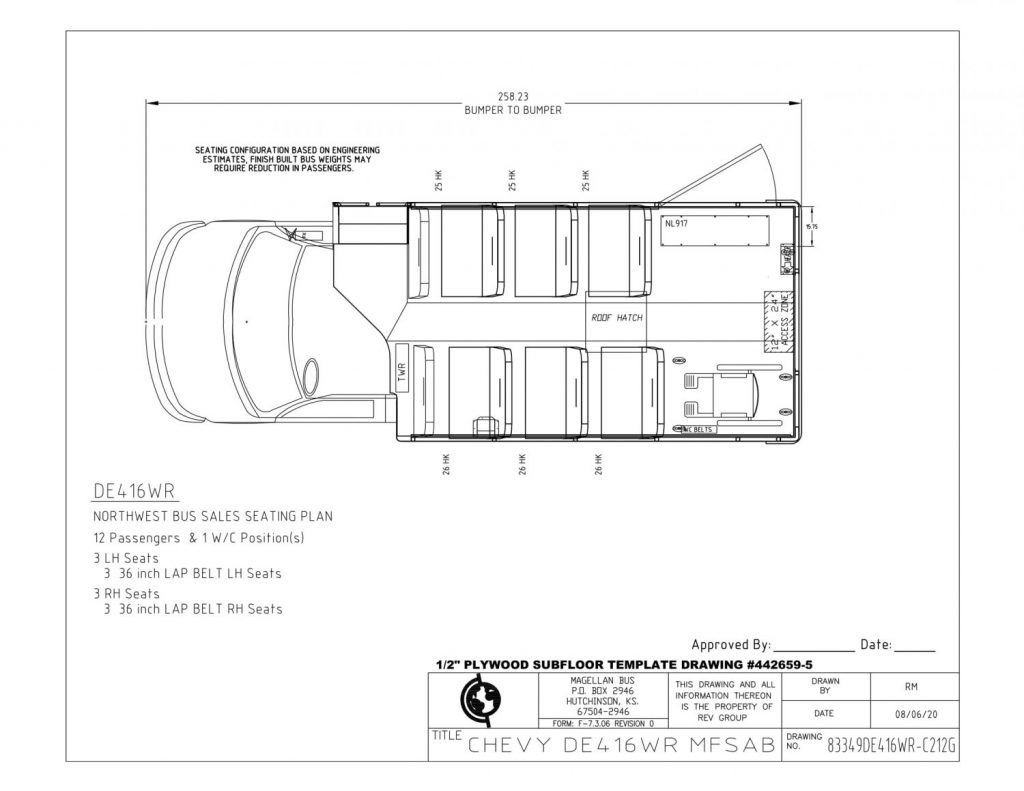 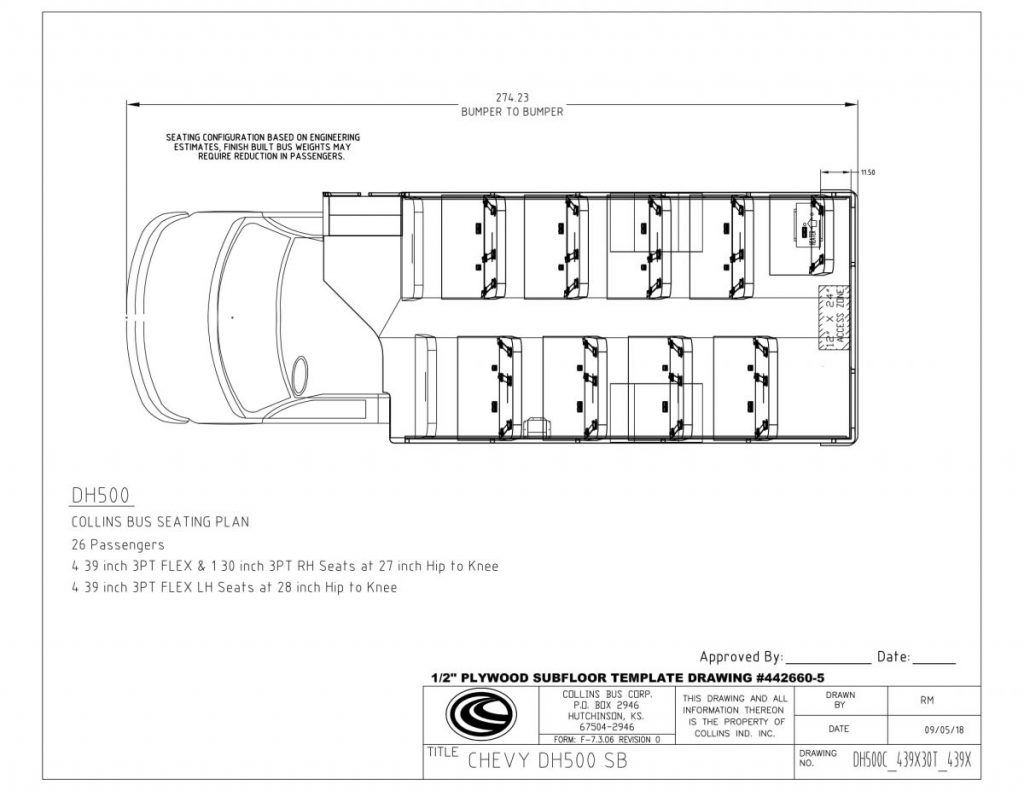 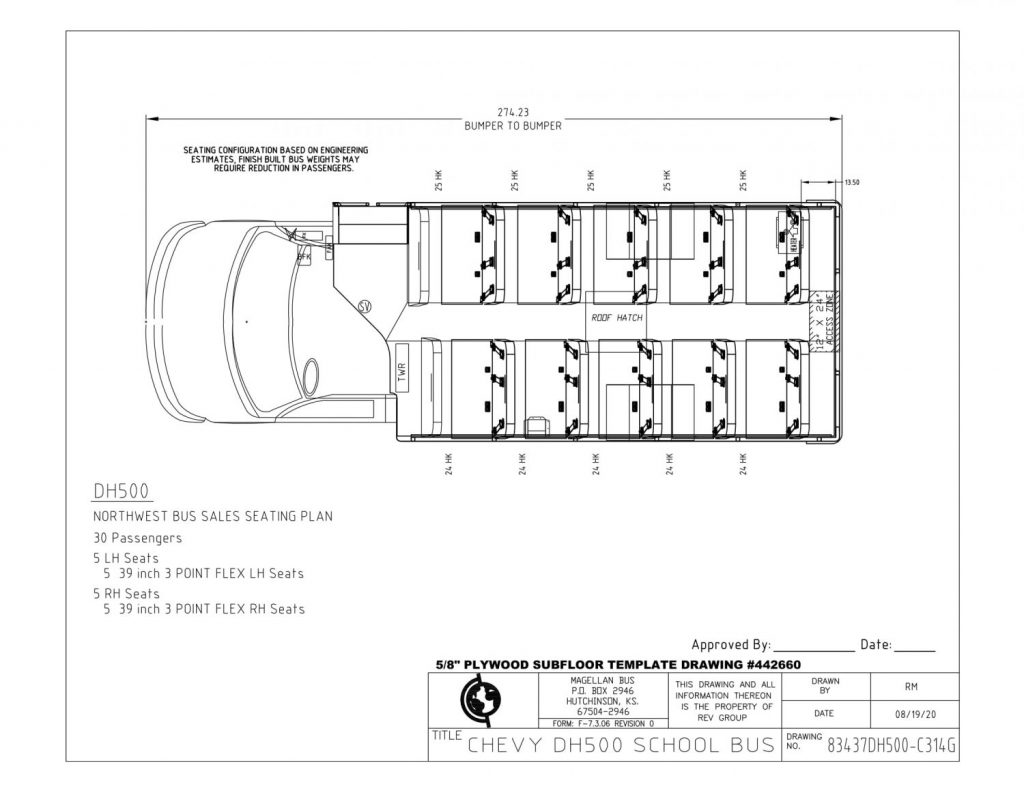