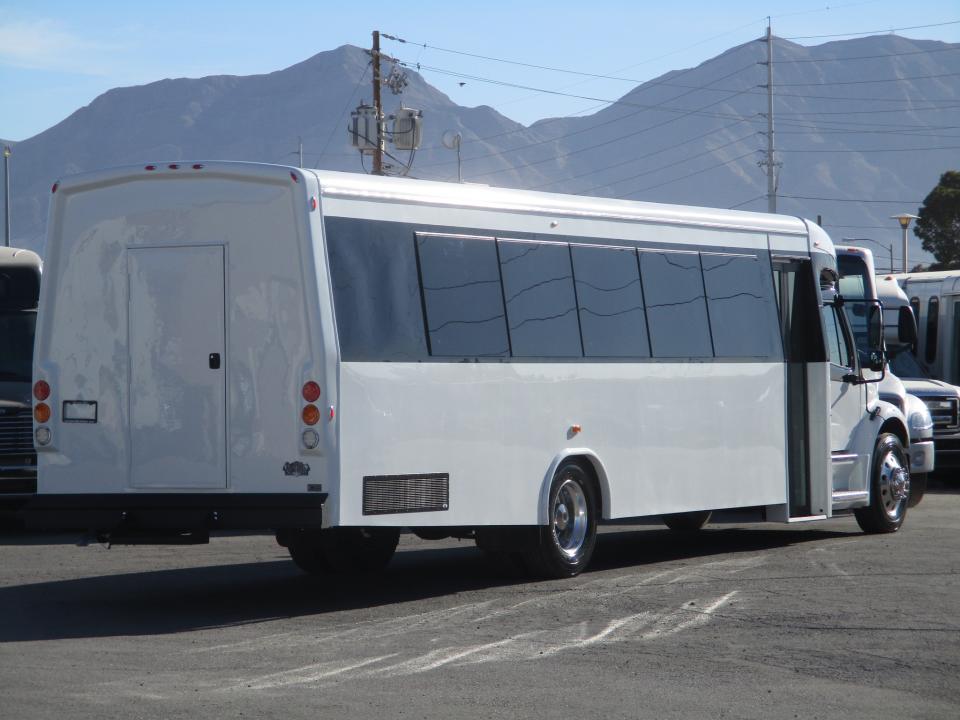 These days, you can find internet access just about everywhere – from the local coffee shop down the street to a base camp on Mt. Everest. Soon, you’ll be able to add school buses in Kanawha County, West Virginia to that list. Over the course of the next year, more than 150 buses in the school district will be retrofitted with Wi-Fi.   Many students in the rural area have unusually long bus rides, and school administrators hope that if they provide students with internet access on buses, they’ll take the opportunity to complete homework assignments on their rides to… Read more » 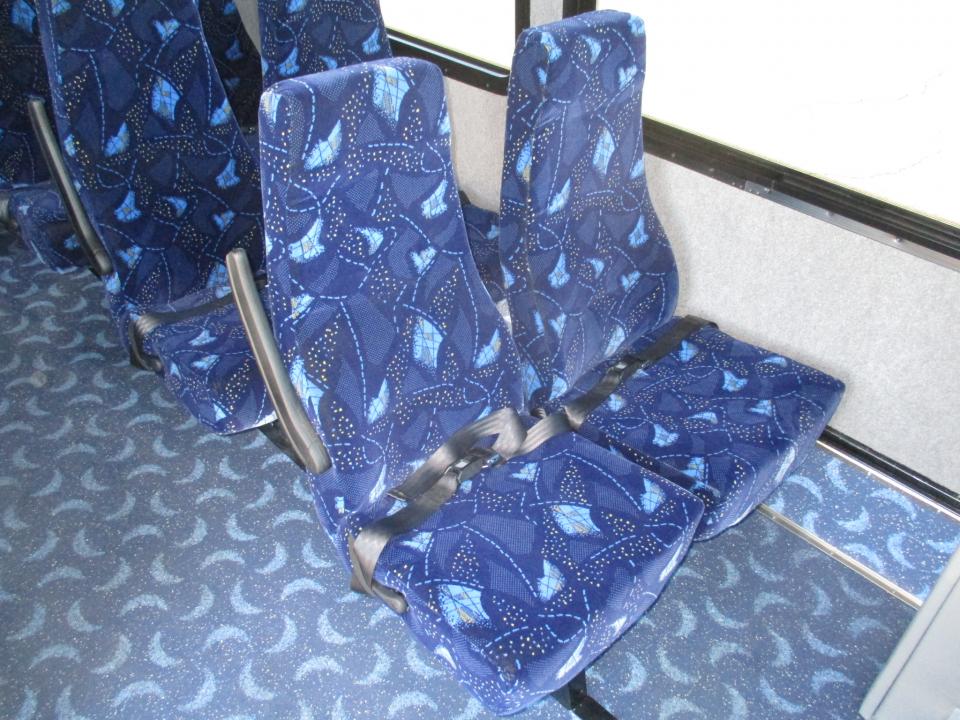 Commuting in India’s capital city of Mumbai can be a downright harrowing experience. The streets are notoriously crowded, and public transit is famously unreliable. Bus schedules are unpredictable and the buses themselves are often packed to the brim with uncomfortable passengers. Commute times can vary wildly, and it sometimes takes passengers hours to get to work.   Jerin Venad is a graduate of the Indian Institute of Technology who was tired of spending two hours getting to and from his job at Ernst & Young in Mumbai. After kicking around ideas with a few of his former college classmates, Venad… Read more » 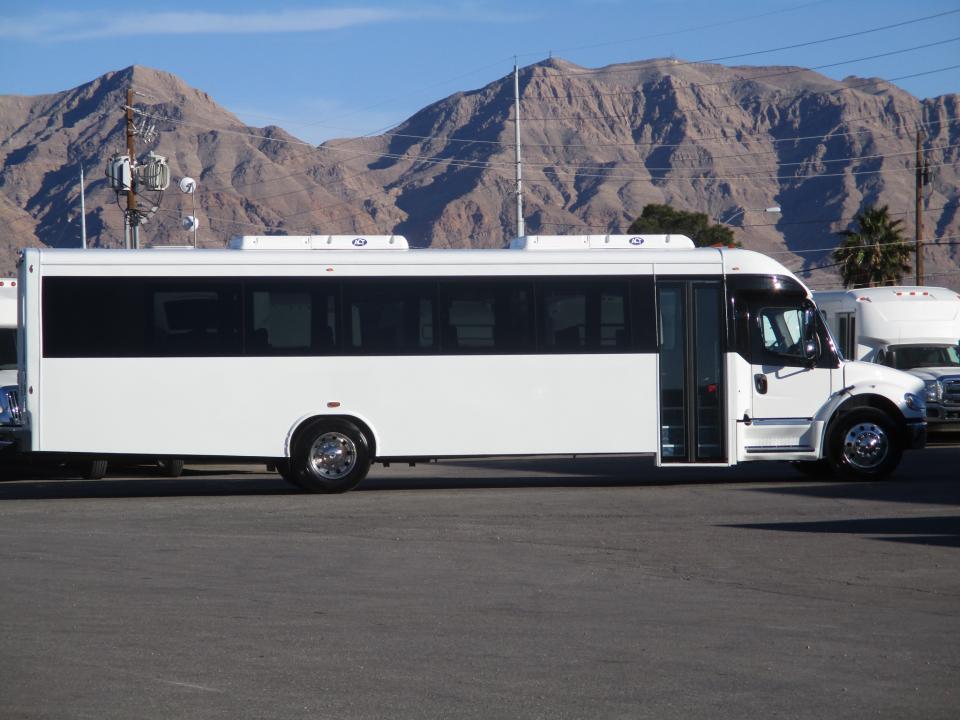 Seeing an unfamiliar city by bus is a great way to take in some of its most popular landmarks and attractions. Some of these tours cruise around entire cities, while others focus more on individual neighborhoods and destinations. Just about every major city offers some sort of bus tour to visitors, but a few go above and beyond to give out-of-towners a memorable experience. So never mind the Segways; today we’ll look at a few of the best bus tour cities in the country.   San Francisco   The Golden Gate City is home to a diverse selection of bus… Read more »

In 2012, the Audi R18 e-tron Quattro won the 24 Hour of Le Mans endurance race with the help of an electric flywheel that converted energy from braking into power for a supplementary electric motor. Called the GKN Hybrid Power Gyrodrive, the flywheel enabled the R18 to conserve fuel throughout the grueling race without sacrificing power.   Now, the company that designed the Gyrodrive is selling the technology to a British automotive and aerospace conglomerate that plans to install the devices on 500 buses over the next two years. In preliminary tests, the device was able to cut fuel consumption… Read more »

Last year, Seattle’s Metro Transit system set an all-time ridership record with 120 million people taking trips on the city’s buses. Among these riders was a short, hairy, four-legged and remarkably independent patron who took frequent solo rides to the local dog park. Eclipse, the two-year-old black lab mix who regularly goes on solo adventures on the bus, has become a welcome addition to the city’s thriving transit system.   “All the bus drivers know her,” said fellow rider Tiona Rainwater in an interview with local Seattle TV news station KOMO. “She makes everybody happy. How could you not love… Read more »

Since it was first introduced in the early 1990’s, The D-Series has become the undisputed workhorse of the MCI coach bus lineup. They’re known for being comfortable, economical, and reliable. Here at Northwest Bus Sales, we’re fortunate enough to have a number of these buses on our lot at the moment. Today, we’ll look at a few of our favorites.   1997 MCI 102-DL3   Here we have a well maintained DL3 in excellent condition. A little wear and tear in high-traffic areas, but a bus with plenty of life left in it. Powered by a hefty Detroit series 60… Read more »

A Netherlands based company, appropriately named the Food Truck Company, has devoted itself to repurposing used vehicles for up-and-coming food truck companies. The process of turning a public transport vehicle into a roving kitchen is no small undertaking, and now thanks to a video the company recently posted on their YouTube page, we can watch the whole process from start to finish. This particular bus was converted for the Dutch food truck company Felix.   Food trucks have become hot items on the streets of many American Cities in recent years, offering their patrons fresh and flexible food options at… Read more »

Purchasing used buses is one way many organizations save money when they need to add to their fleet. Thanks to advances in modern manufacturing, buses have longer lifespans than ever and businesses are able to find great quality used buses that will provide them with many years of reliable service.   What should you know, or ask, when purchasing a used bus?   Determine How the Bus Will Be Used   There are a multitude of used buses on the market today, from school buses to limousines. Likewise, knowing how you will use the bus will guide your purchasing decision…. Read more » 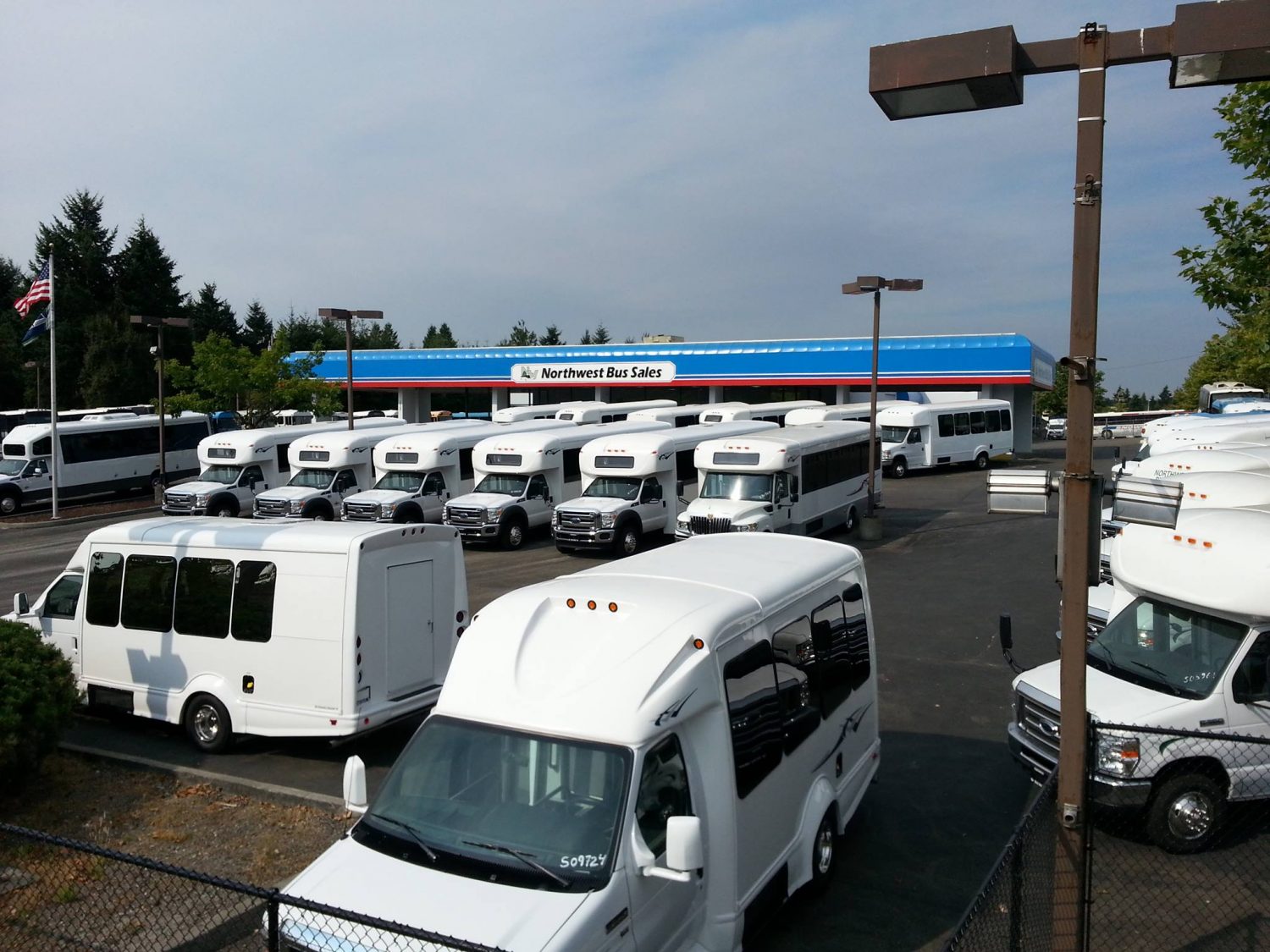 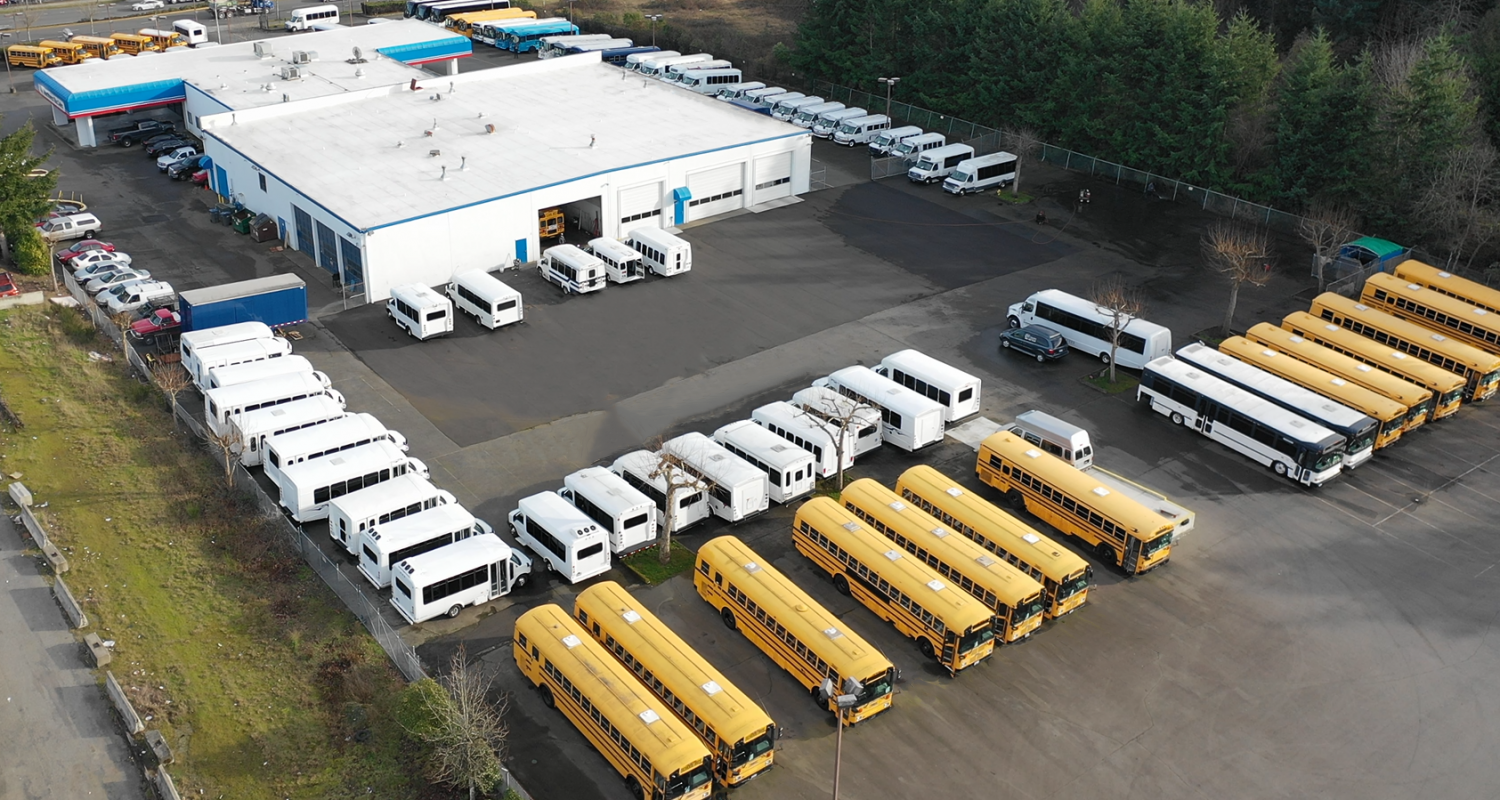 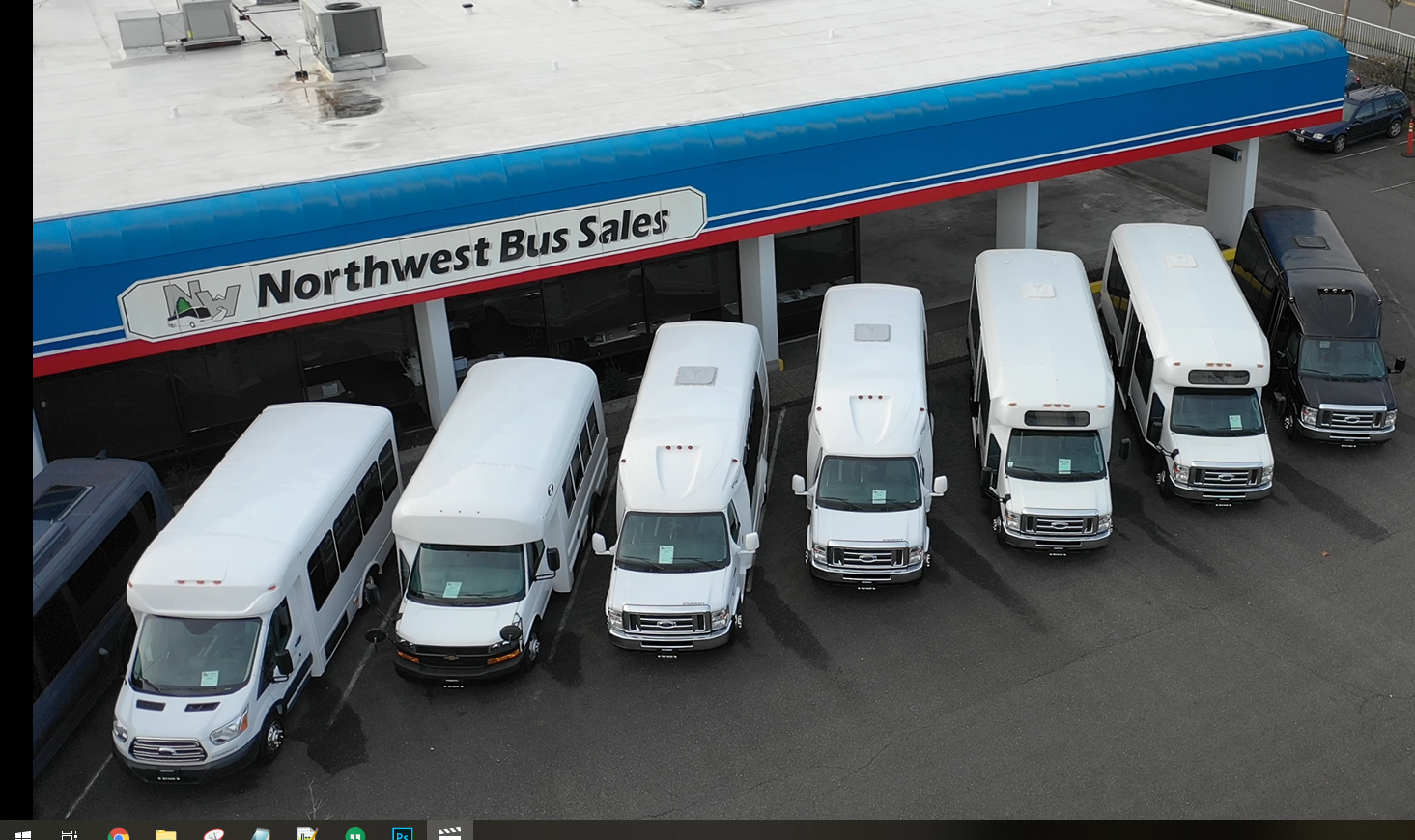 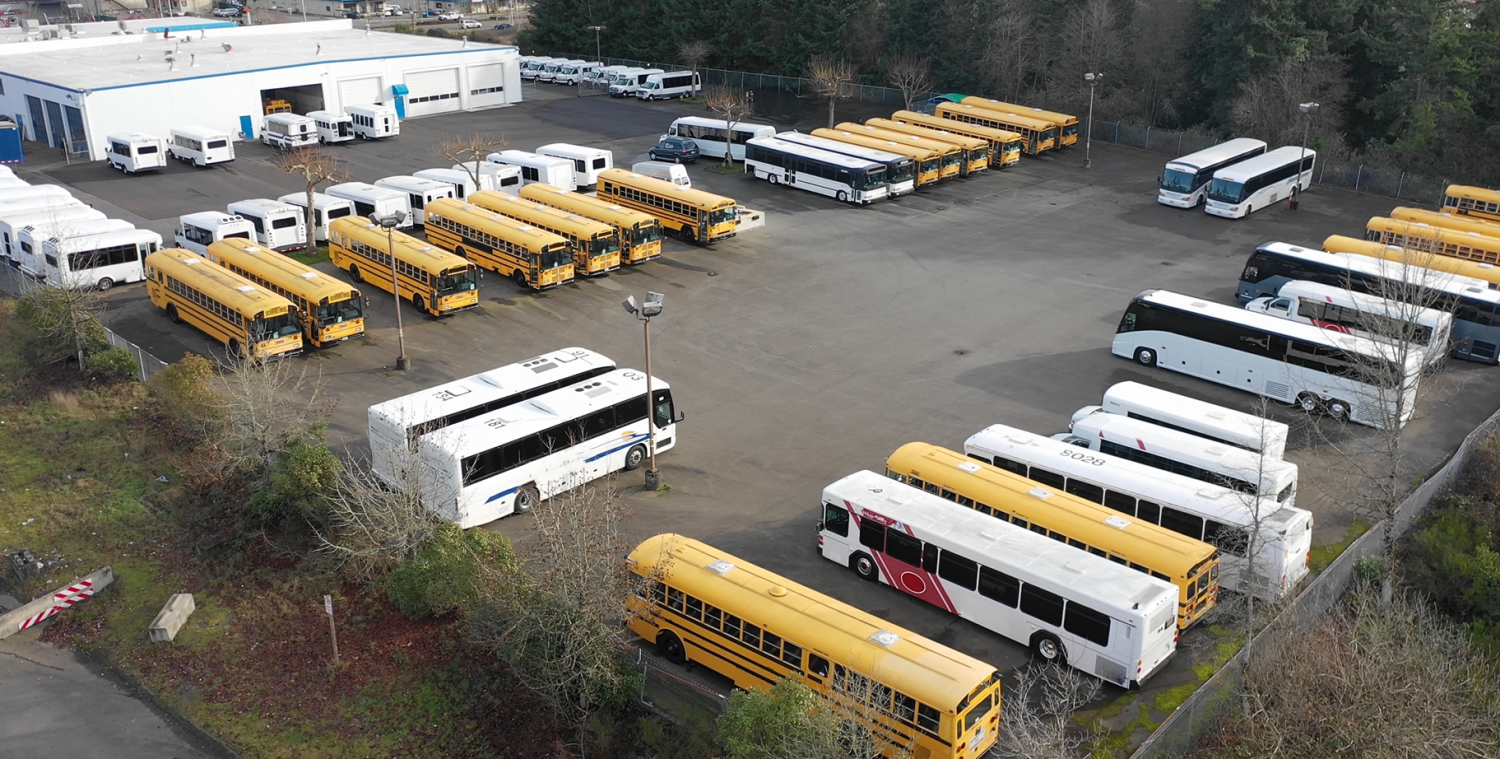